Social media has become a major aspect in sports all around the world. Major sporting clubs in basketball, soccer, American football, rugby e.t.c, use there social media platforms to advertise their brands, showcase their players and provide updates on their teams and organisations. So they realistically use their platforms positively and not negatively. Even the pro athletes themselves must have at least a platform on  Social media. For a fact social media does have positive and negative impacts on a professional athletes performances.

Social media is a great way for athletes to gain more recognition in their particular sport, it also gives their clubs or organisations they work for more recognition. Major sporting brands such as Nike, Adidas, Puma and more sign shoe deals or endorsements with athletes with major following on social media, which exposes their brand wider and gains more recognition. For example the picture below shows how Adidas advertises their brand through sport and using elite athletes with a huge following on social media. The ad is about the 2018 FIFA World cup, which one of the worlds most recognizable sporting events and is showcased all over social media.

In 2013 it was recorded that 50% of tweets on on twitter were about sport, which gave social media users a most likely chance upon running across sports products or any given sports organisation. Depending on the particular event and it’s relevancy this topic trends on twitter which gives the organisation more fans and their profit. 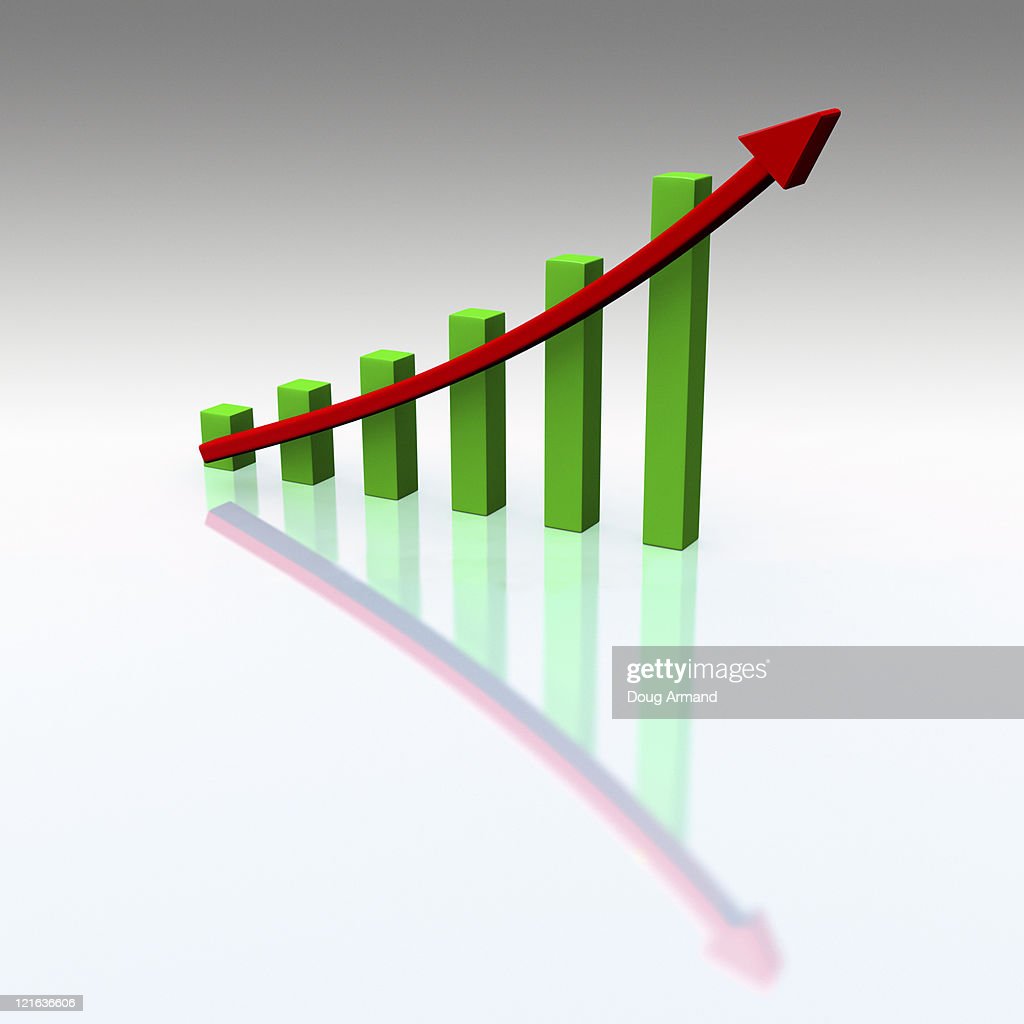 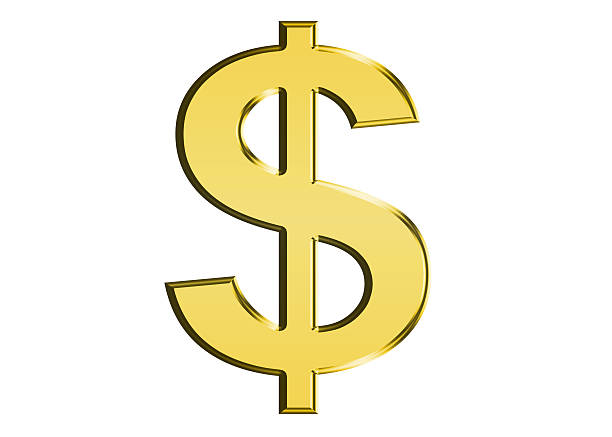 Players through personal accounts, can interact more with there fans and share the same love and passion for the sport. Lots of athletes after good performances or rather just after a competitive event will take to their social media platforms to thank their fans for their support during the game or after. Usually after a good performance they receive good feedback and will trend online depending on the athletes relevancy on social media i.e, Lebron James, Neymar jr, Leo messi, Usain Bolt, will all trend after a solid good performance in their particular sport. After the game some athletes give away there match jerseys to fans, which is good for there image and the organisation they are involved in. This good gesture can also be shown though their social platforms, were they give our signed shirts, shoes and different equipment to fans. 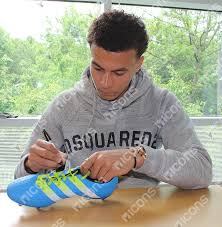 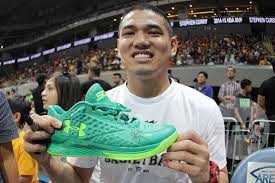 For this reason it is speculated that most of them don’t run their own platforms by themselves, to avoid backlash with fans, destroy their reputation and image and the organisation’s.

After a lacklustre performance in an important game players receive threats from fans, telling them to leave their club or organisation. This decreases the players morale and affects his or her performances. Another reason is over hyping a young athlete who is playing his first games, most athletes get too excited and get compared to legends, but just after three to four games everyone just assumes he or she is terrible and won’t make it in the competition. Some players athletes react differently to this criticism, others find it as a morale booster while others find it difficult to cope with.

20-40 years ago when  Michael Jordan, Mara dona, Pele, were in there prime people liked sports a lot more. Because it didn’t allow them to see or know a lot about the athletes. Unfortunately, nowadays, it’s sort of a double-edged sword that both players and fans have to deal with, as the athlete gives all-access content to fans, but fans never asked for such a thing. It’s cool when athletes use social media appropriately by posting pics of themselves celebrating in the locker room with their teammates, but when it’s done wrong, fans become tired of their superstars because they know way too much about them.In other words, as much as social media can build players up, it can tear them down just as quickly and that’s sad.

There are plenty of reasons for athletes to have beef with one another and the ones that matter are the ones that begin in the heat of battle during a game, not ones that happen because of social media. Yet, all too often, fans see instances where opposing players talk bad about each other because of something that was said on Twitter, causing a beef that, well, shouldn’t be taken too seriously because it’s dumb.